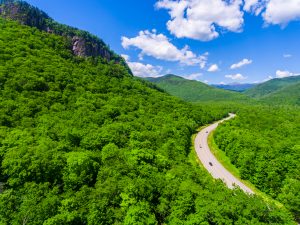 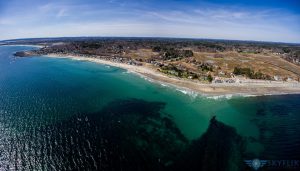 There are many advantages to showing off real estate and property from the air.  Aerial filming projects provide a better perspective for buyers. Here are 4 reasons to hire a drone company for real estate photography. 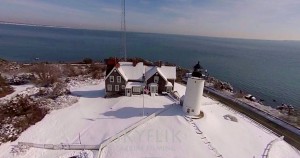 Drones come in all shapes and sizes. From the widely available Parrot Drones that you can get at any electronics store to the high end DJI spreading wings octocopters, there are many choices if you want to get a camera in the sky. As with most things in life, you get what you pay for. Chances are real estate agents and homeowners do not want to spend thousands of dollars on quality platforms and cameras. If you want to hire a drone company for real estate photography, you will save a great deal of money on buying the best gear. A good drone company will have the best equipment for every type of job that they specialize in. They will also have insurance on their equipment, something that is probably not even considered by most real estate agents when flying on their own.

There is an Art to Flying

Not all pilots are created equal. Drone technology is improving almost as rapidly as the mobile phone industry. The problem is keeping up with this technology is difficult and expensive. This also creates a need for training and experience with this emerging field. Our professional drone pilots have spent years perfecting the art of flying and have a special ability to put the camera in the best possible location for the the perfect shot. We will work with you and your “vision” to create a spectacular drone project.

Professional drone companies also realize that one of the fastest way to lose customers is to have a poor editing team.  Because of this, SkyFlik has invested a good deal of time improving our editing skills. This is how we provide the “wow” factor when showing off a listing. The ability for the editors to tell a story out of the aerial shots can really improve the likelihood of customers being attracted to the property. See some of Skyflik’s Aerial Video Samples.

You read that correctly. In the United States and many other countries across the world, it is currently illegal to fly drones commercially without the proper exemptions, COAs and registrations. This is by far the biggest issue when it comes to real estate agents piloting drones. Using aerial pictures of anything with the intent to sell falls under the FAA’s “commercial” category. This is why real estate companies should hire an FAA approved drone company for real estate media. Skyflik has acquired all of the FAA required exemptions and COAs. A “Section 333 Exemption” is required to conduct commercial drone operations. Here is SkyFlik’s 333 Exemption. If your property is near an airport there are even more steps that need to be taken in the name of safely flying in the National Airspace System. SkyFlik coordinates with governmental agencies to comply with all safety regulations.